Looking back on my life it was pretty hazardous and it is actually a miracle that I survived.

If you look back at the above, all our parents should be in jail for child abuse. Is the world better now than it was then? Lot of the “older” people say it is not. However, I beg to differ…

In my opinion the young people now have completely different views and values than us back then. They have a bigger opinion on topics than we had back then. They have, and more than often take responsibility. Downside is the youngsters sometimes need a lot of convincing to take a different route. But nevertheless, I have faith in the Young people, I have faith in their views their moral standards.

Let’s jump back to VEGAN…

Our current generation is much better informed through social media and unlimited access to the world wide web. Getting direct uncensored information has changed this generation completely. Who ever thought Mac Donald’s would sell Vegan Burgers…?

My children almost 13 and 9 are really aware of what choices they make. They like VEGAN McNuggets better than the chicken (and they love meat ). We as parents adapt, and we eat meatless at least a couple of days of the week. Our youngest is determined and say she loves meat; he loves animals and will eat vegan but explains he still will continue to eat meat.

Our oldest son loves seafood (mostly prawns). He is aware of his eating and underwrites we need to cut back on meat but will not yet skip his prawns. Their niece (14 years) is becoming a true VEGAN, not eating any meat or fish at all! My overall conclusion is that the younger generation has started a big change in thinking. They are caring, making sure we leave this earth in better shape than we found it at birth.

Considering we stop being the takers but need to give back also. I do not think Completely VEGAN is the “near” future, but I think we all will become FLEXITARIANS sooner than we think. We must stop the thoughtless consumption of the past and make room for more environmentally friendly and animal friendly solutions. We as a company have invested more and more in Vegan options, our latest pride is the vegan sausage roll. Like to try it? Ask us for samples 😉. But this is not the only innovation!

In our country, the Netherlands, they are successfully breeding meat from animal DNA which allows us to eat meat without killing any animals at all. So this last discovery will indicate VEGAN is the future however the form shape and rules will change.

Stay healthy make sensible choices and listen to your children 😁

All the best,
Jeroen Kosterman 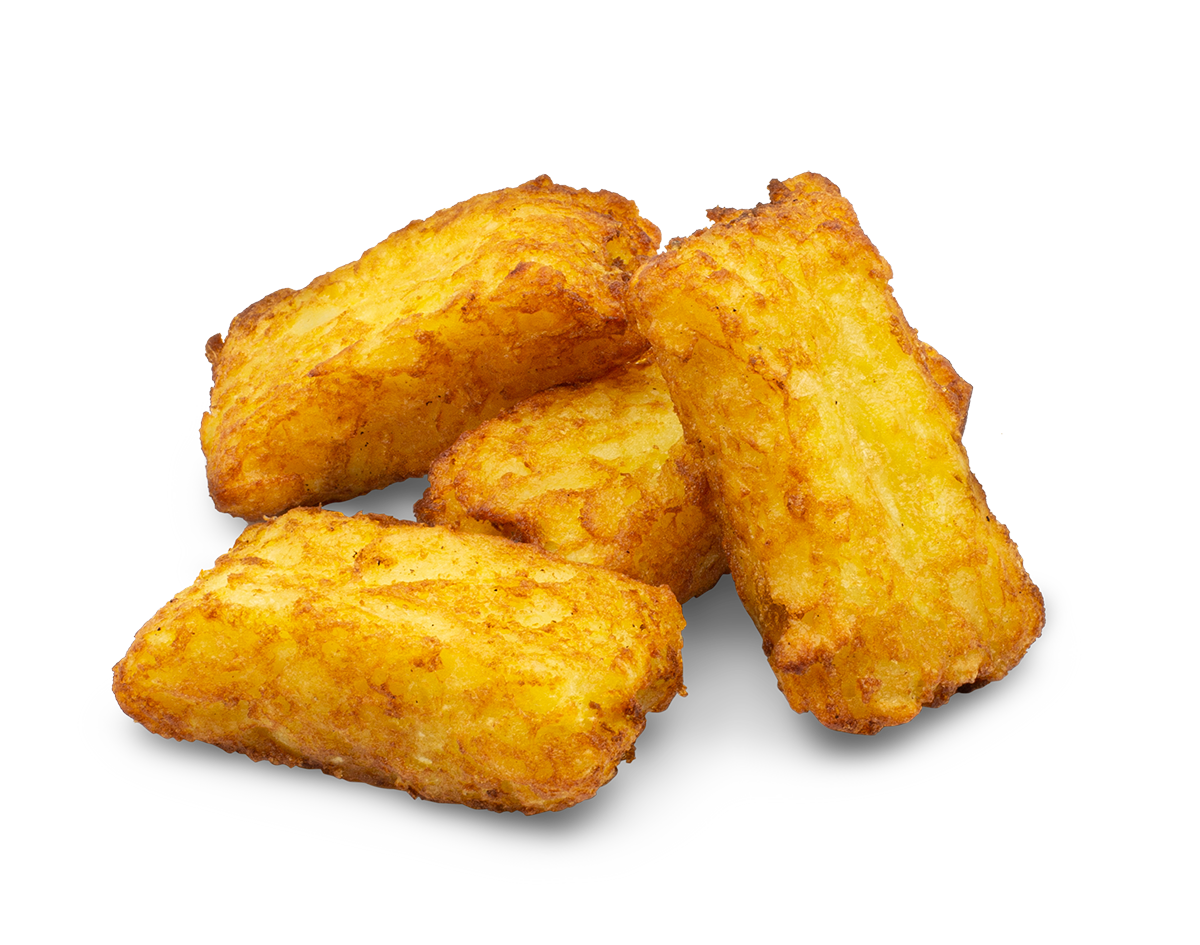 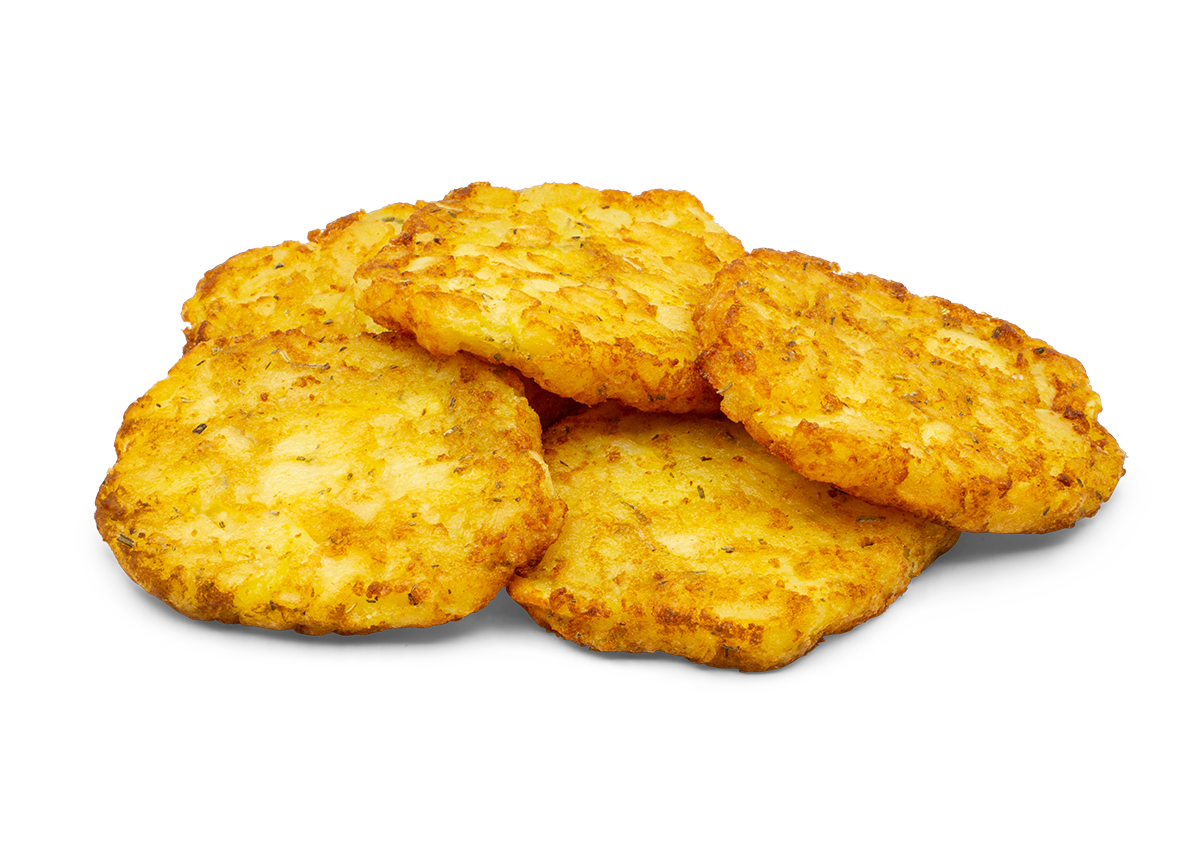 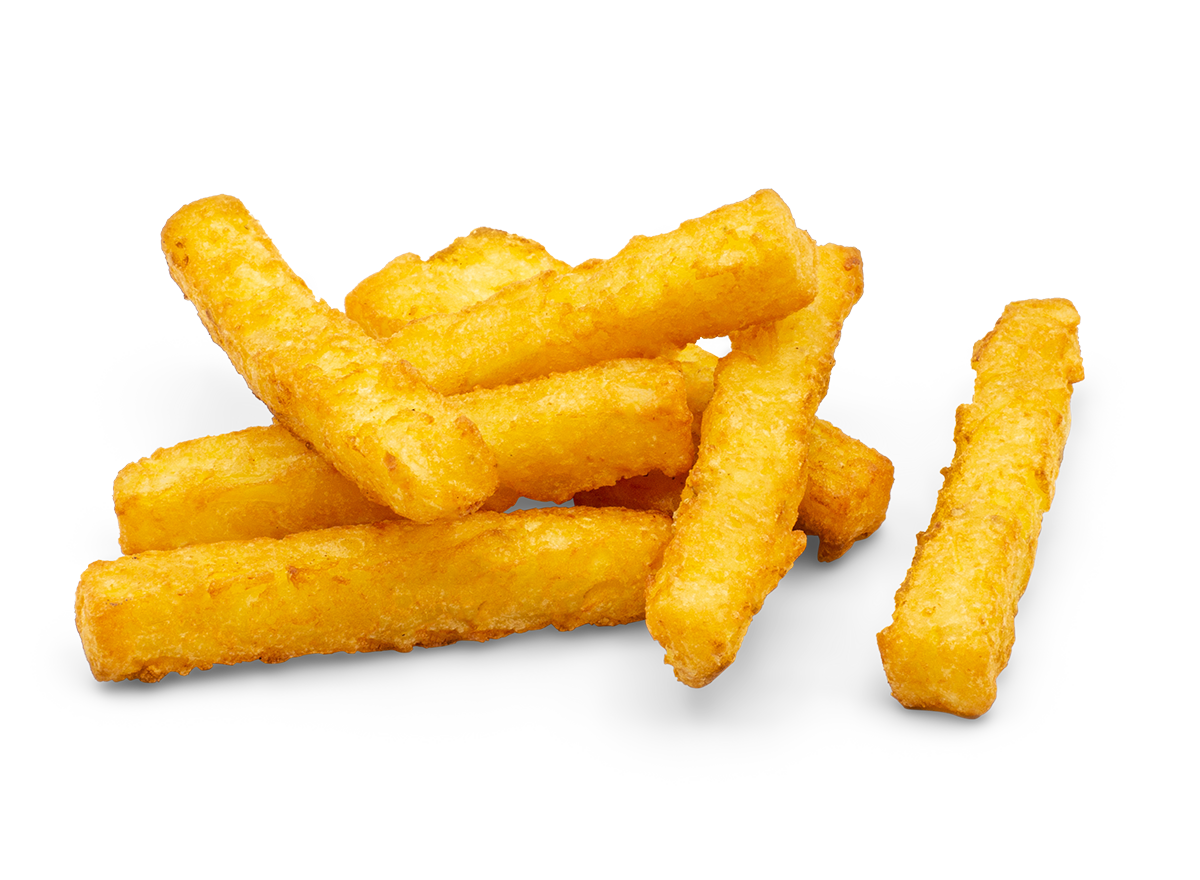 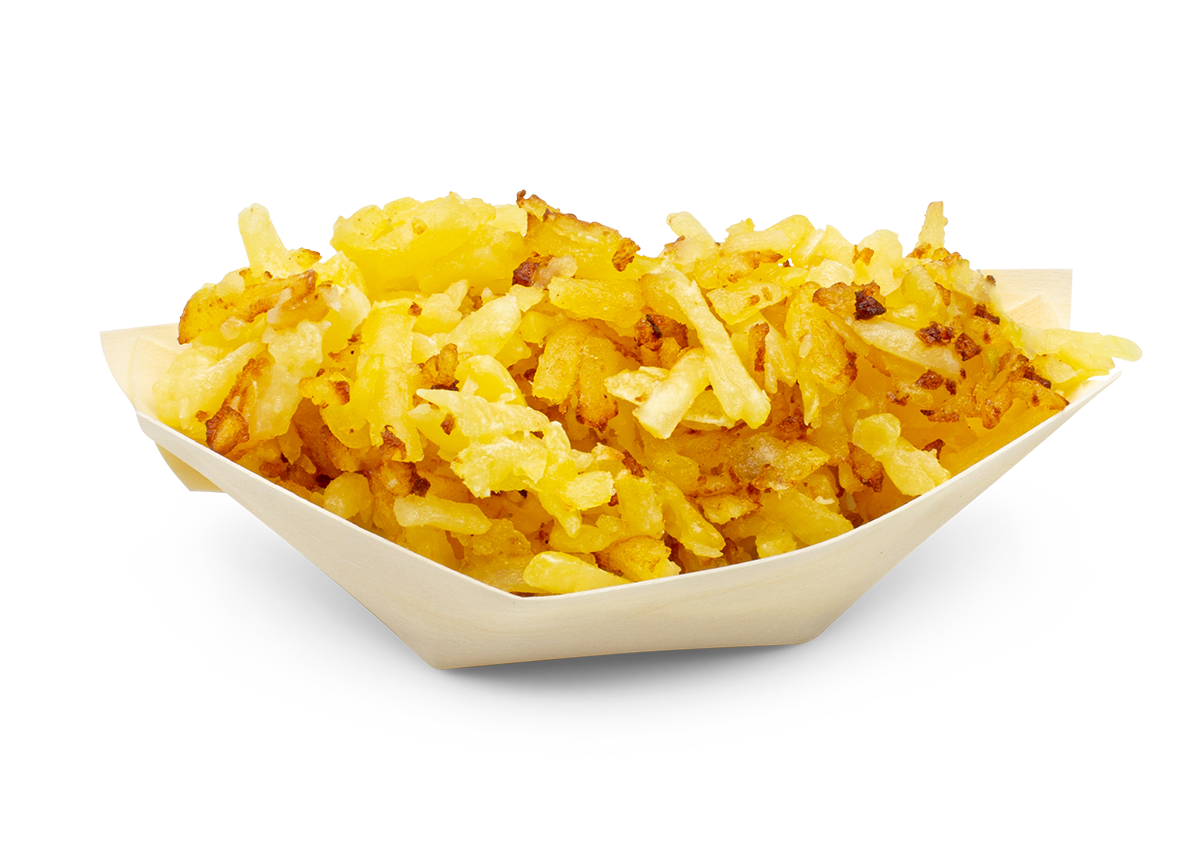 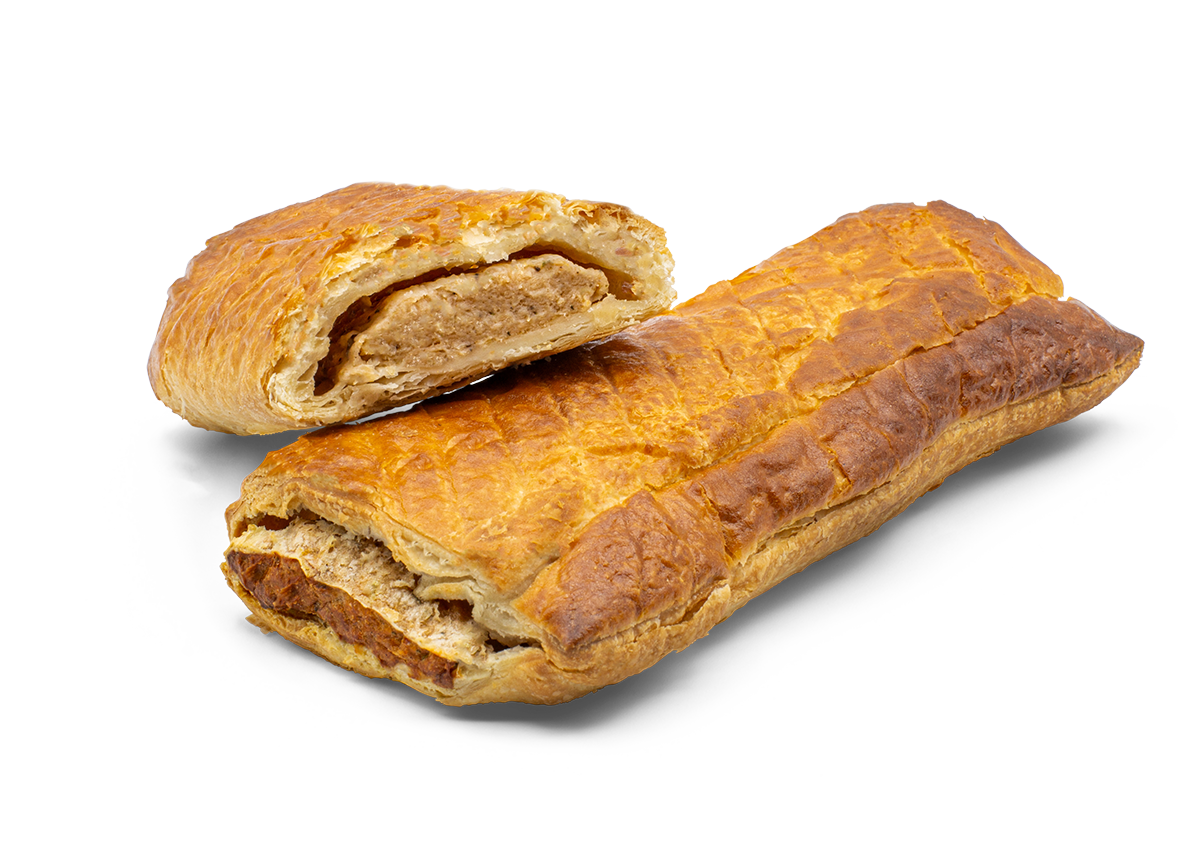 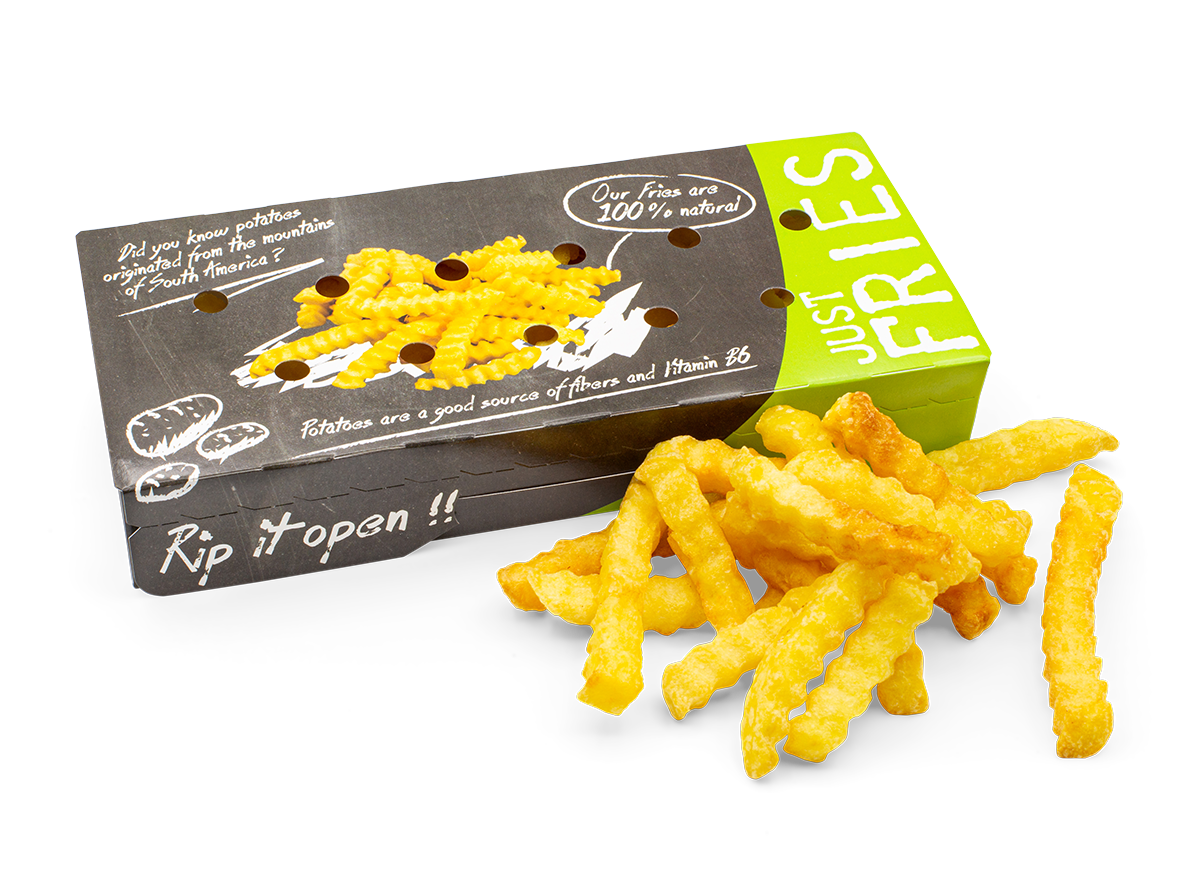 The question keeping me occupied lately is FAIR TRADE!! Shouldn’t trade always be fair? I personally have a saying which our business always uses, knowing: IF EVERYBODY EARNS SOMETHING NOBODY WILL COMPLAIN! But what is the general perception of what FAIRTRADE means? 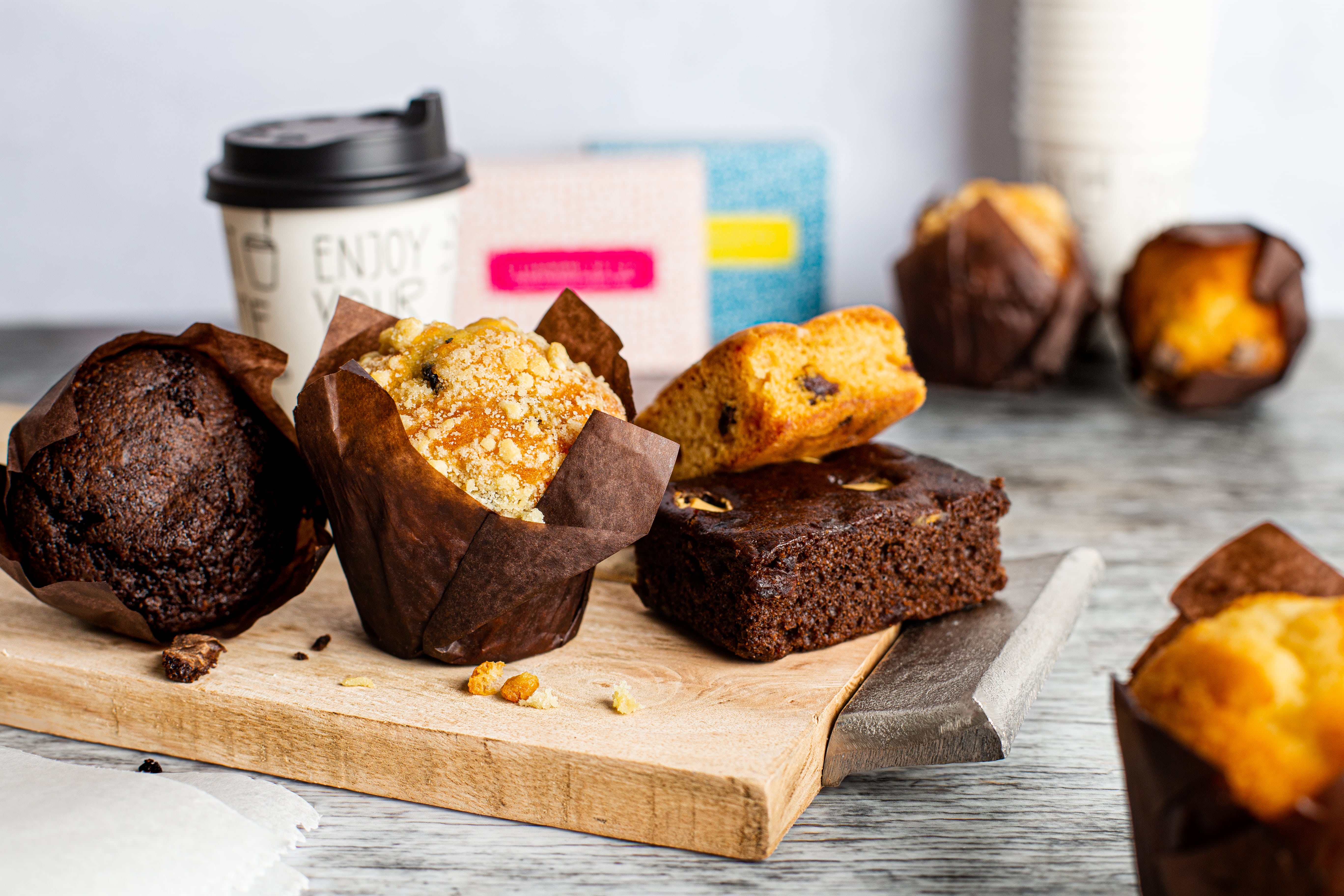 What Product combinations should be on the BUY ON BOARD listed for every airline?

Again, a though question asked by my colleagues. I immediately ask myself how is Buy on Board different from complementary on board?? Buy on board naturally costs more money but do airlines in Buy on board take different products on board than Complementary? 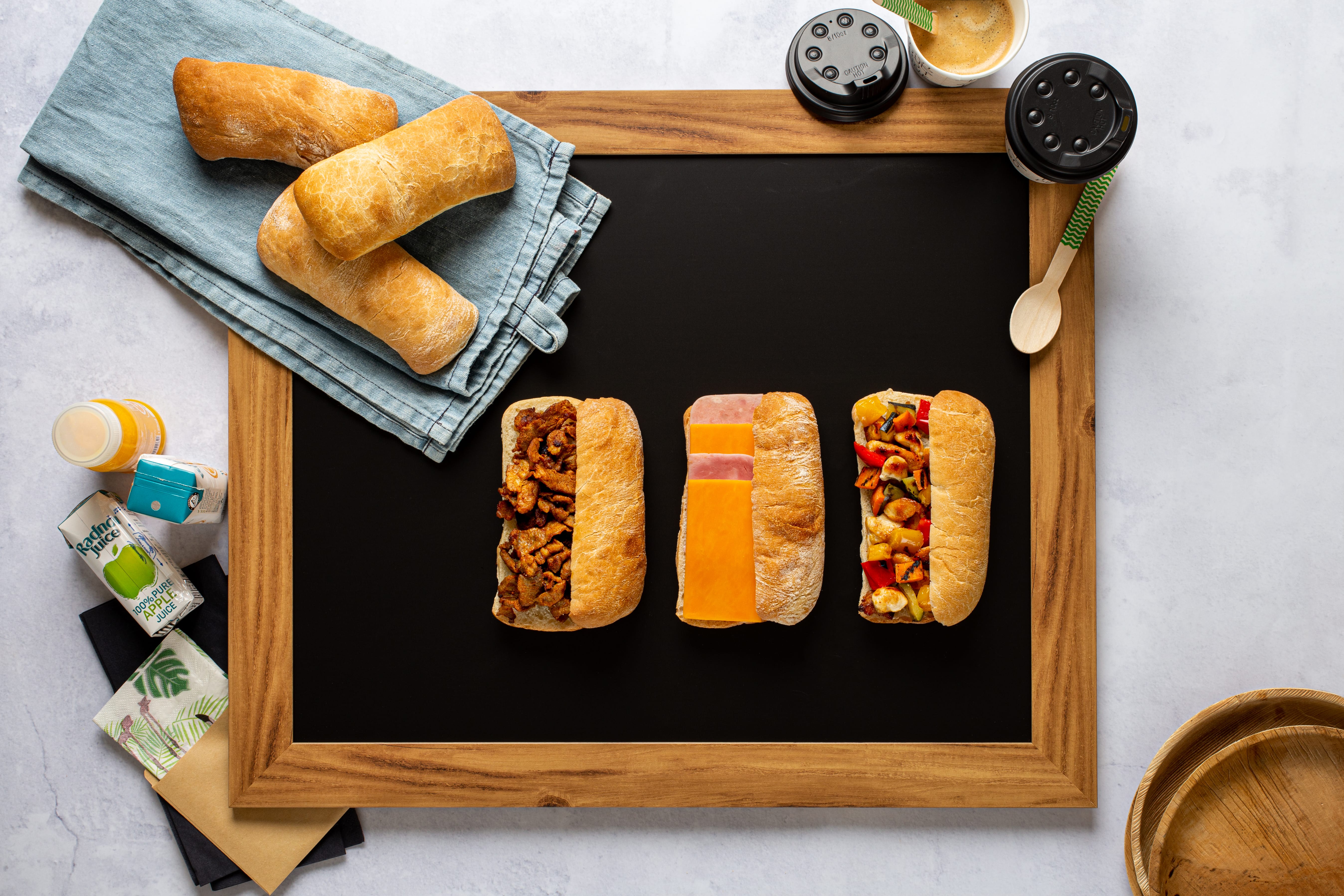 Perfect Panini in the Sky

At Snackboxtogo we are always looking to do things different and better ;) . So our panini is actually a ciabatta !! .. Sound strange? Maybe just because of this it is the best in the world 😉.

Oops! Something went wrong while submitting the form.